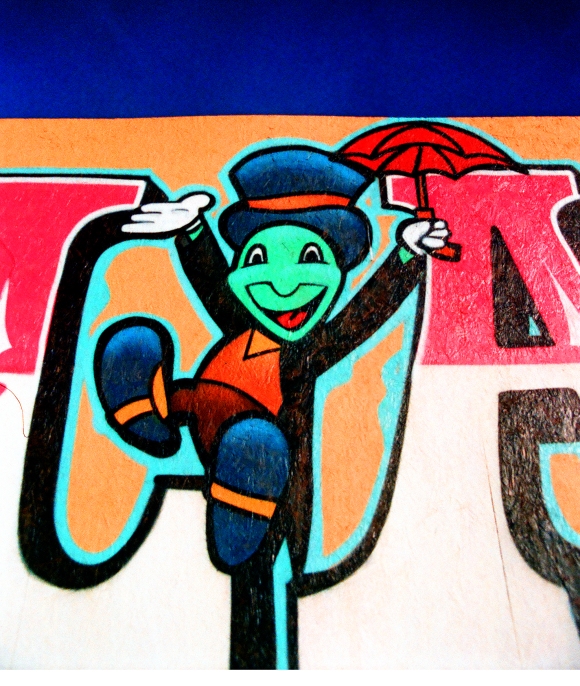 As I did my first bleary – eyed check of the internets this morning, I saw that the BBC are running an article on Lomography, and the possibility that it may have saved film. You can read the article here. Incidentally, thats the first time I’ve tried one of those linky things, so apologies if it doesn’t work!

Whilst I don’t own a typical Lomography camera, I have mucked around with film. I’ve been lucky enough to inherit a few film cameras from my Grandparents – from a Minolta XG-1 SLR,  a Rolleicord 120mm, A Robot 35mm to a Epsilon Rosstar bellows type 120mm. So far I’ve got all of them working, but only been brave enough to put film through the Minolta and the Robot. If you will allow me a tangent – the Robot was the first camera to have automatic wind on film, which used a clockwork mechanism. This is very cool, but I can’t help but be disappointed that there is no giant wind-on key.

I love the Lomo way of doing things, and I agree with most of the 10 Rules I don’t think that you should have to go into the Lomo shop and buy lots of expensive film and cameras. Just pick up any cheap film camera, and auction sites tend to have plenty job lots of old, sometimes expired film you can buy cheaply. 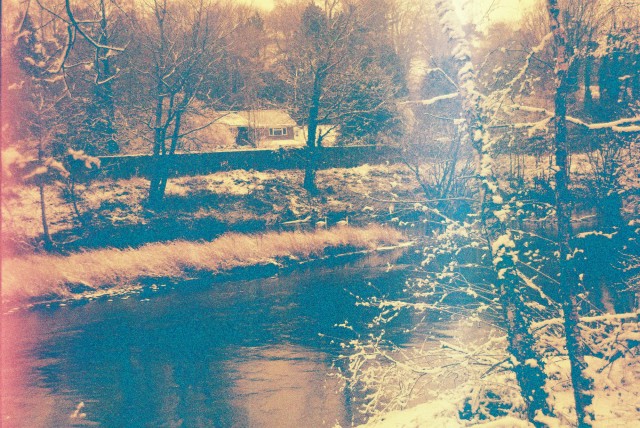 For me, the beauty of using a film camera is the way it forces me to think before every single shot. I remember vividly getting my first roll of film developed and being so dissapointed with it. There was not a single good shot amongst them. On the verge of throwing the camera back into the cupboard and never using it again, I looked at my digital photo files. And realised that it wouldn’t have been unusual for me to have taken 70 odd shots a go and only keep 3 or 4. So I slowed down. I thought about every shot before I clicked. Was the film wound on, were the shutter and aperature set? Had I changed the ISO from the last roll of film I used? How many shots were left? Was the focus ok? 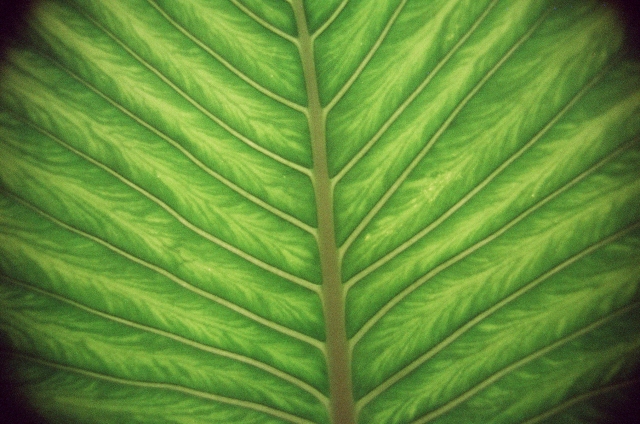 I found that by slowing down, I became a better photographer. Composition and the technical details came to the forefront of my mind before I clicked the shutter. Of course I still make mistakes and have a pretty impressive blooper reel, the hit rate has become much better. There is no denying that I am a child of the digital camera – but I still have a lot to learn from my analogue parents.